Legal advice for a young person charged with a crime. 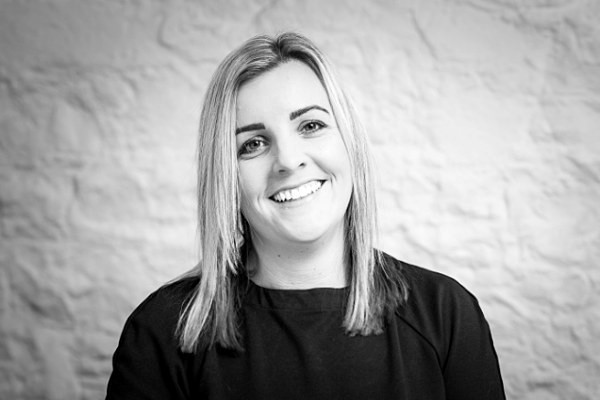 If your child is arrested for a crime and has to go to court to face criminal charges, this would naturally be a very worrying time for any parent.

However, as Rachel Smith, a Specialist Criminal Law Solicitor and Higher Rights Advocate at Rundlewalker in Exeter explains, the youth justice system is different to the adult system and is designed to address the needs of children.

Age of responsibility
In the UK, the age of responsibility begins at 10. This means that those under the age of 10 cannot be arrested or charged with a crime. They can, however, be made subject to a child curfew or a child safety order. Parents may also be held accountable if a child under 10 regularly breaks the law.

Between the ages of 10 and 17, children are legally classed as ‘youths’ and can be arrested and charged with a crime. If their case goes to court, they would be sent to a youth court and, if convicted and given a custodial sentence, will serve their time in a special secure unit for young people, rather than an adult prison.

Young people who are aged 18 are treated as adults in the eyes of the law; however, if they are jailed on conviction, they will be sent to a facility that holds 18 to 25-year-olds instead of an adult prison.

Youth court
Presided over by either a district judge or a bench of two or three lay magistrates, which must ordinarily include both a man and a woman, a youth court is a magistrates’ court with the jurisdiction to try juveniles.

Those who sit in judgment in the youth court will have received specialist training in dealing with young people. They have the power to impose a range of sentences including community sentences or detention and training orders.

Although a youth court is generally closed to the public, a victim of the crime being tried there can ask the court’s permission to attend the hearings if they wish. The court has a duty to consider the needs and wishes of victims and, through the youth offending team, will often have the chance to have a say in the sentencing process.

How our solicitors can help a child charged with a crime
Being convicted of a crime can have a devastating effect on a child’s life and it is vitally important that they receive the same standard of expert legal advice as that afforded to an adult.

Our youth crime experts can offer advice, free of charge, at the police station at any time of the day or night if your child is arrested. We will support your family in the following ways:

If you need legal advice after a child or young person has been arrested, please contact Rachel Smith on 01392 209206 or email rachel.smith@rundlewalker.com.

This article is for general information only and does not constitute legal or professional advice. Please note that the law may have changed since this article was published.